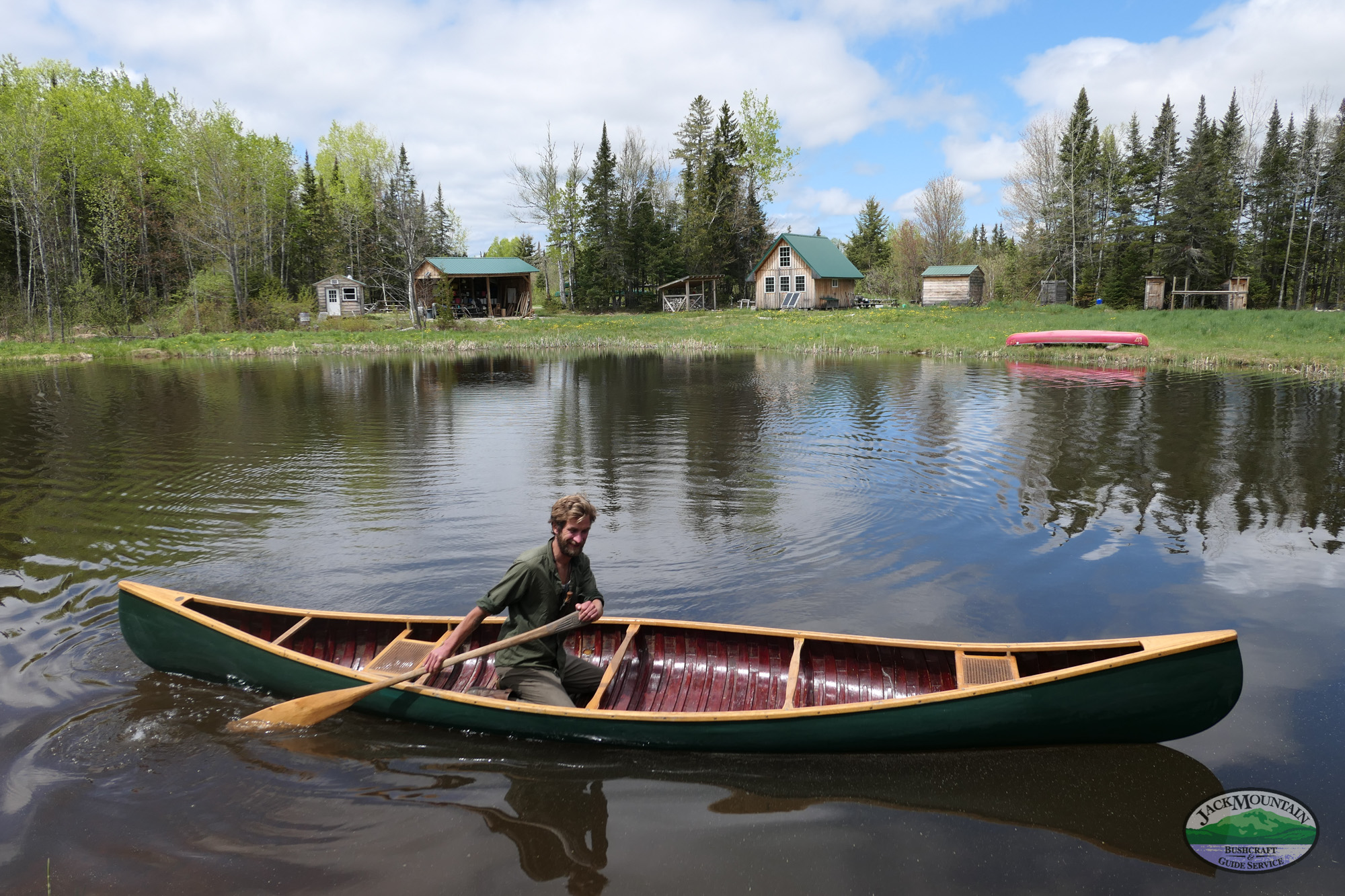 Christopher Russell is the lead instructor for Jack Mountain’s immersion programs. He is an alumnus of Jack Mountain and a registered Maine guide.

Christopher is a passionate outdoorsman, whittling fanatic,  and writer who enjoys having the opportunity to share that passion. Christopher has solo-hiked half the Appalachian trail, canoed in the north Maine woods and camped out anywhere he could find a flat site for his tent, including the hills of Arkansas, mountains in Nova Scotia and as much of his native Maryland as possible.